In Ephesus, The Population Had A Problem With Idolatry

Modern Technology Takes Away Our Desire To Live For God II Pet 2:8-9

Some Facts About Corinthians

The Division In The Church Was Over Personalities

a. The first problem was over the division of the preachers

Other Problems In The Church

The Dangers Of Being A Fault-Finder 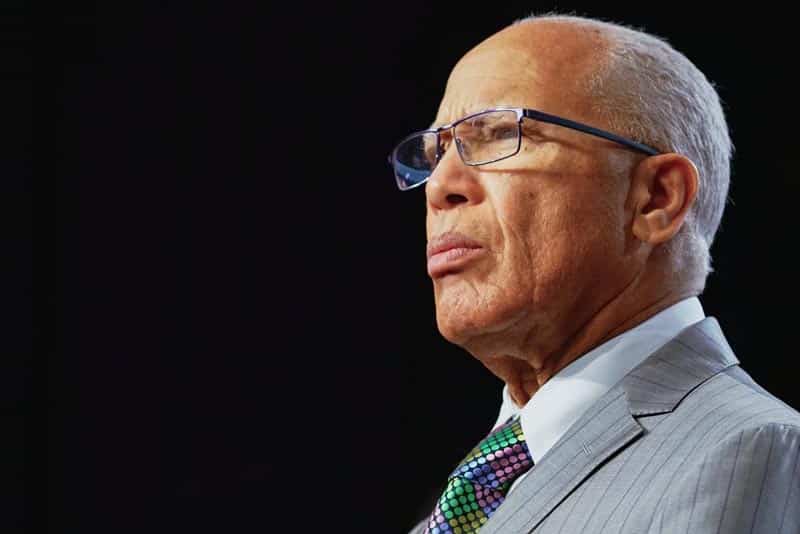 Bishop White is the organization’s founder and pastor of Pool of Bethesda, CLGI located in Columbus, Ohio. He teaches the Christian Education outline and shares them for your personal study and spiritual growth. 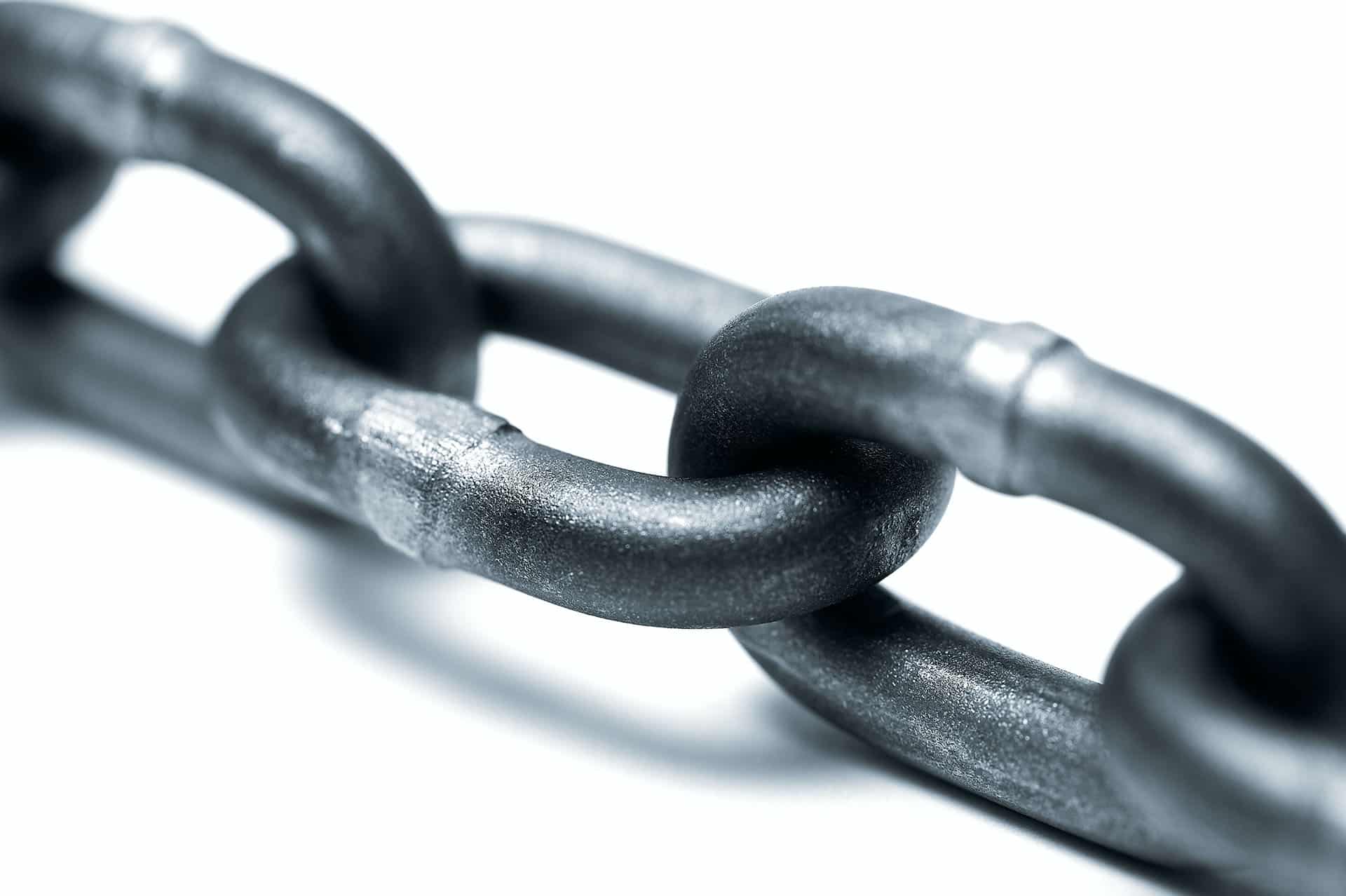 Where There is Unity There is Strength 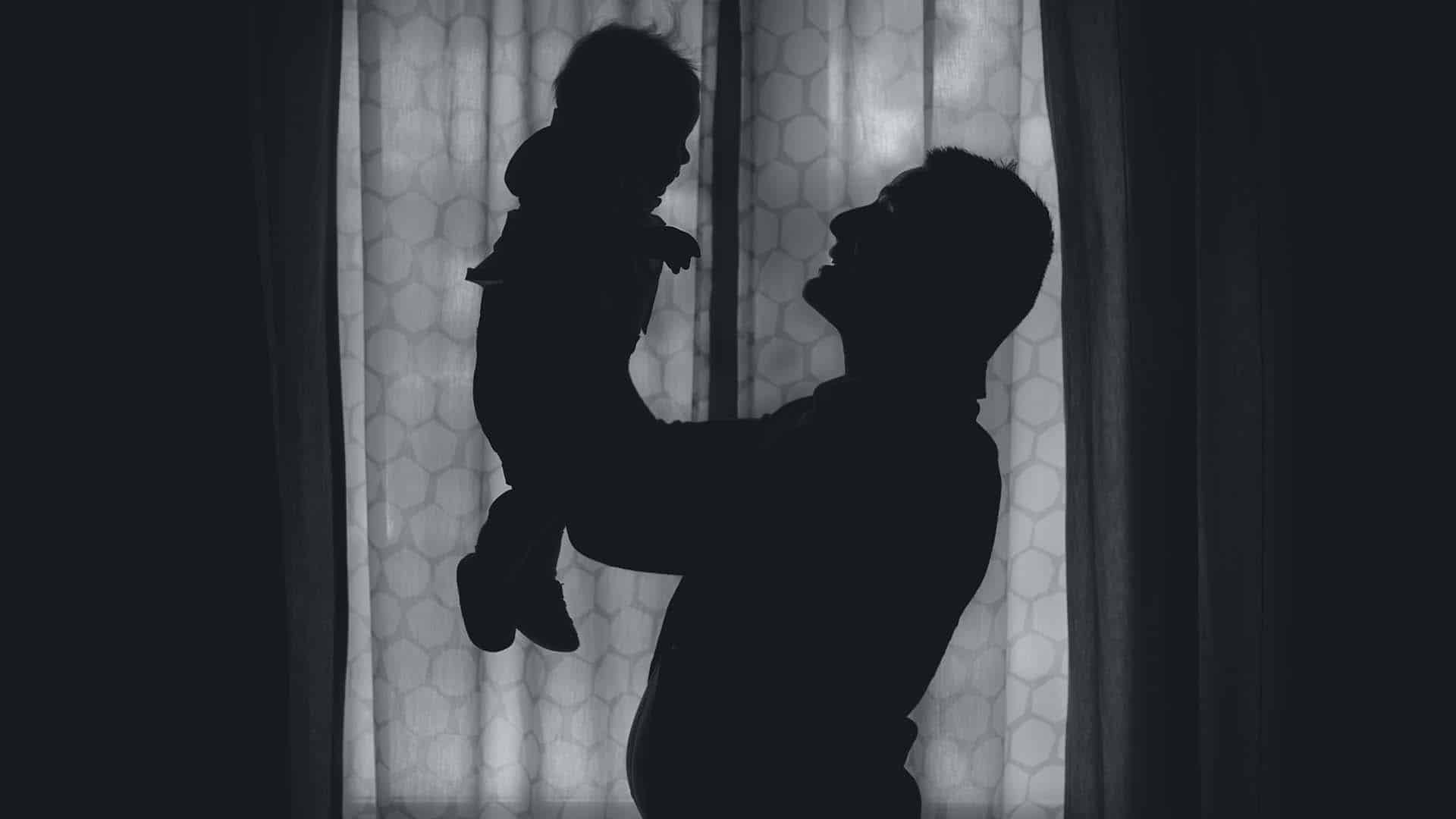 God Has Two Types of Sons Begotten-God has only one Begotten SonJesus is God’s only Begotten SonGod is Jesus’ natural & spiritual FatherGod loved Jesus so much because Jesus was obedient Adopted-All those who have been born again Eph 1:4-5Now are we the sons of... 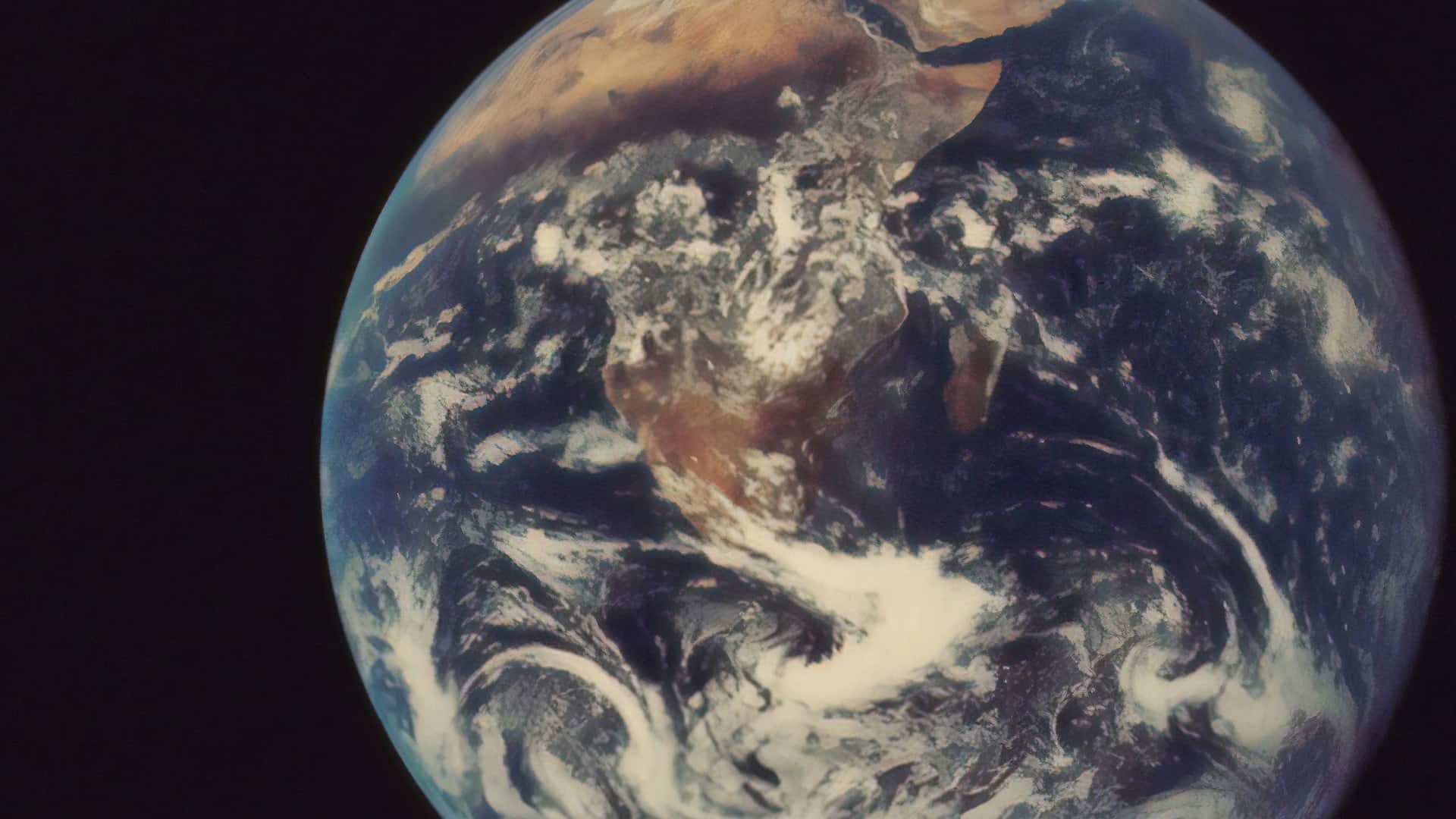 Chosen by God before the Foundations of the World

God Chosen Us Before Lucifer’s World & Rebellion God already had us in mind before he created Lucifer’s world Eph 1:4God first chose us and found us before we chose HimWhen God called and saved us, it was not an accident Lucifer’s World (Age 1- The Antediluvian... 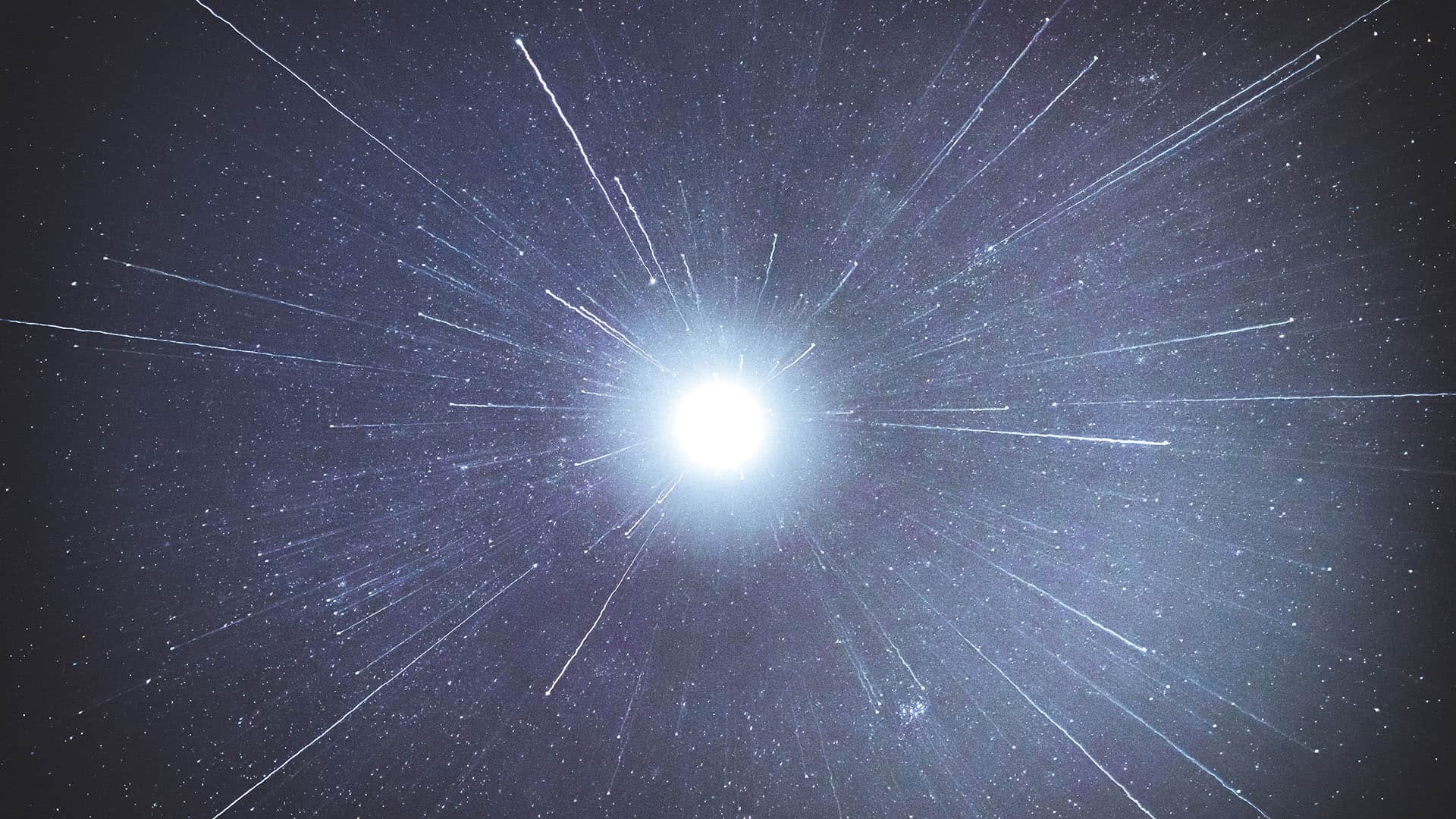 Spiritual Blessings in the Heavenly Places 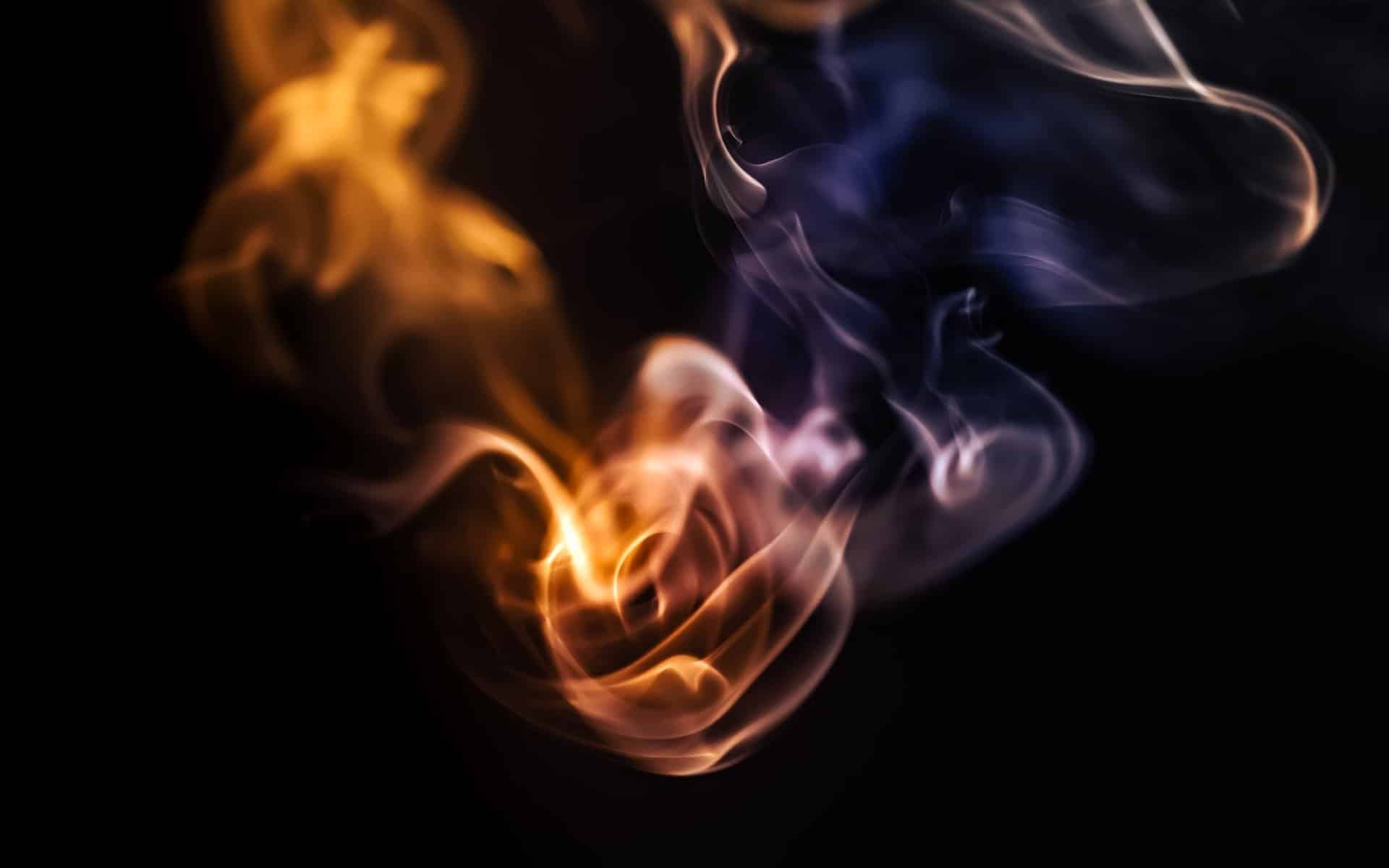 Comparing Corinthians with Ephesians Part I

In The Book of Corinthians, We Learn The Value of Praying In The SpiritHe covers this in this epistle because the Corinthians were carnal I Cor 3:1-3Hebrews talks about babes Heb 5:11-14They didn’t know how to pray in the Spirit I Cor 14:2 The Corinthians Were Known... 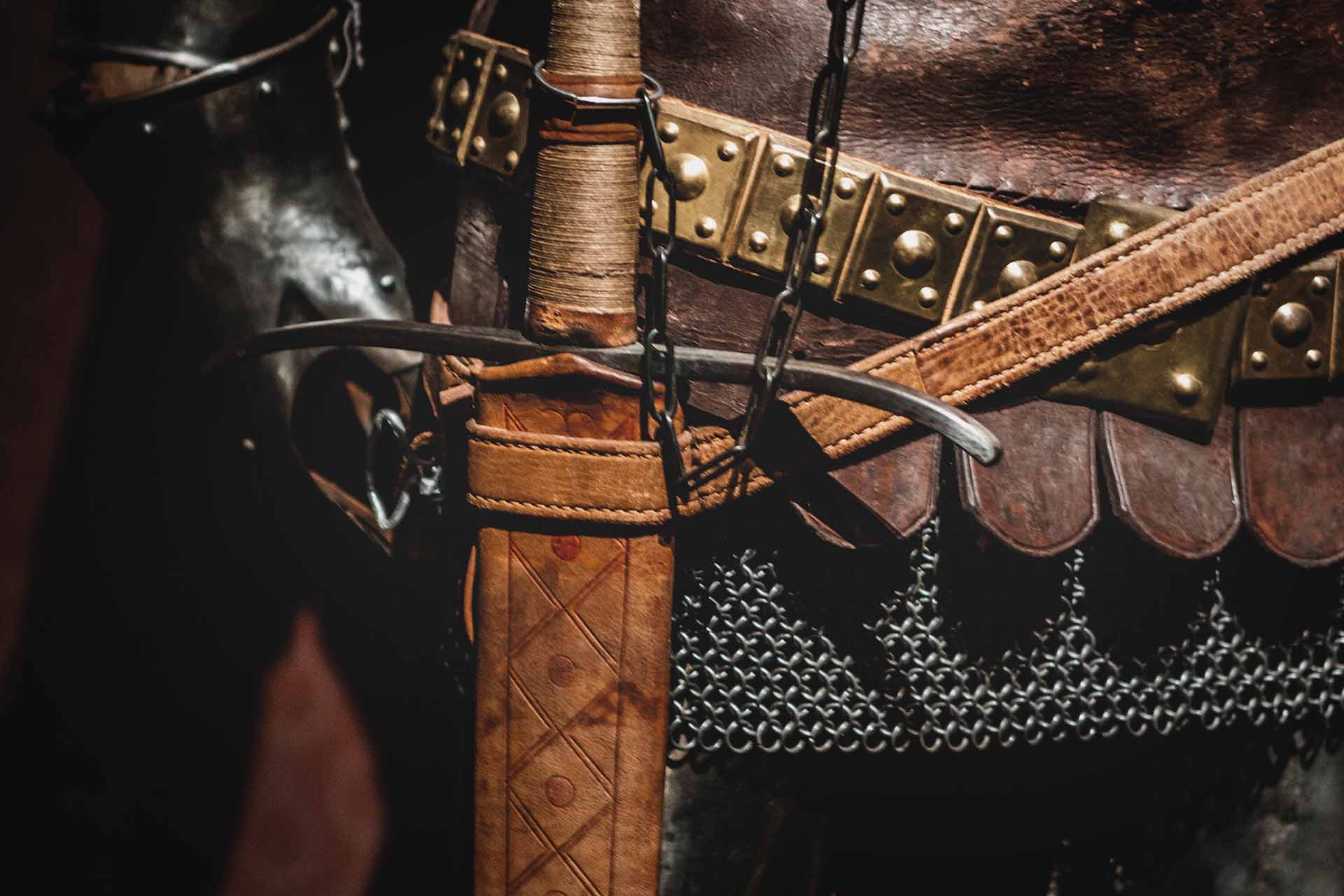 Be Strong in the Lord & In the Power of His Might

Paul Addresses This Letter (Epistle) To Everybody In The Church Paul wrote this letter to the churches in the region of Ephesus / Eph 1:1They made copies of this letter & dispersed itPaul begins his letter & talks to certain groups / Eph 1:1To the saints- Paul...

Get the official Christian Education outlines and international updates including jurisdictional events.

Now check your inbox/spam to confirm the subscription!